Publishers Clearing House: Is it Legit Or A Scam?

Publishers Clearing House (PCH) is one of the most famous names in the direct-to-customer business segment. It offers buyers a unique blend of multi-channel shopping experiences.

The product range of the PCH has grown over the years, and now it sells a variety of merchandise besides offering its core products such as magazine subscriptions, digital entertainment, and gaming experiences, among others. More importantly, the company is known for offering lucrative rewards across the app- and web-based products.

Even if you’re not a customer of PCH, you still have a chance to win sweepstakes and awards from the house.

The downside of PCH’s growing popularity is that the company has become a target for imposters who use their name and branding to defraud the people. These scammers trick people into depositing the token money to claim their reward from PCH. Some of these fraudsters have successfully fooled people in the past, leading to the spread of disinformation about the company. The following section discusses whether PCH is legit or a scam.

Is PCH worth it?

PCH has carved a place for itself. Thanks to the spectacular success of its much-loved Prize Patrol activity. The process includes rewarding customers with sweepstakes and broadcasting their reactions live to millions of audiences across the country. Further, the house uses numerous other ways to communicate and promote its product and services (including Web-based access and App download), which is a good business strategy to follow in today’s day and age of marketing. Moreover, PCH claims guaranteed satisfaction and free credit on all items available for sale on the various platforms of the house.

Sometimes, it becomes difficult to believe that you’ve won a sweepstake from PCH, and we must say that your suspicion of yours is not entirely misplaced. Scammers often use the PCH name to dupe people online and also get access to their sensitive information. As PCH is a household name, the unsuspecting people fall prey to these scammers and lose their hard-earned money. Therefore, remaining clear of such imitators, one must know the difference between the real sweepstake and fake offers from imposters. The following are essential points that can prove extremely helpful in differentiating between the genuine sweepstake offer from the fake one:

Most importantly, you must conduct the research before claiming the prize as it could come in handy in saving you from any potential defraud. 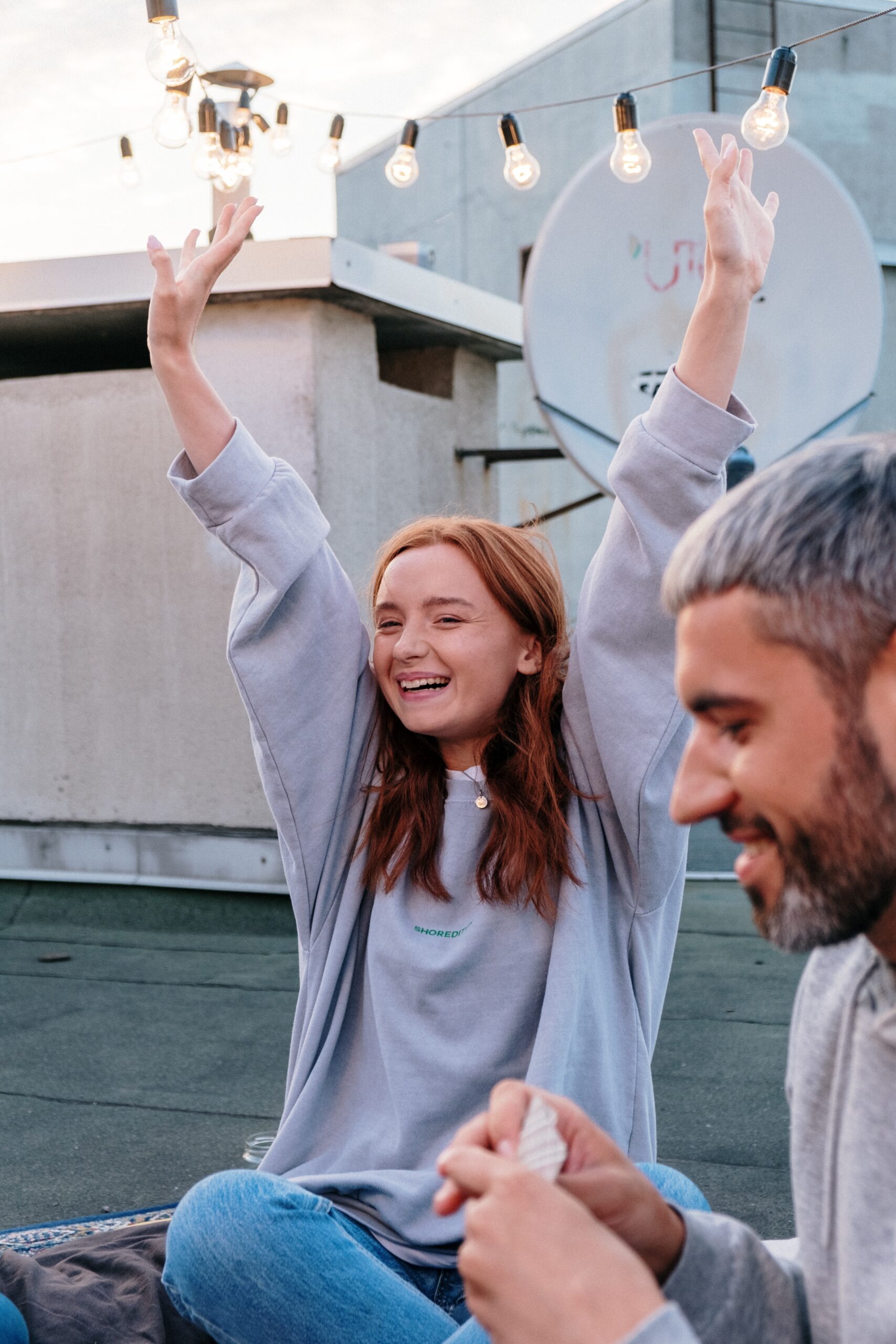 Going through the overall reviews and ratings of PCH, one can easily infer that the house has received a mixed bag of responses from the customers. While some users have profusely praised PCH for its policy of offering sweepstakes free of cost, others are worried that the odds of winning the prizes are very slim. Some other important factors that have weighed in on in deciding the overall rating for the PCH include its user-friendly service, the announcement of the daily prizes, and attractive marketing practices. In sum, the overall ratings and reviews about PCH are primarily positive, which is expected to bode well for the house in the long run.

No, PCH doesn’t sell your information to any third party. The house consistently applies the ethical and moral business code across the verticals. All the information related to the customers is kept entirely confidential, with the company being an ardent follower of the highest standards of data integrity and preservation.

Of course, not only do people win, but they win big on PCH. It is equally valid that the odds stacked in favor of winning are extremely low. According to the company’s official website, you have only one chance of winning a total of 6.2 billion. Therefore, it can be safely concluded that PCH offers prizes, and people do their best, but the chances of winning sweepstakes are not very bright – you have to be extremely lucky to figure among the winners. The extremely low winning probability can’t take away from people winning the big sweepstakes on PCH.

Q3. How does PCH make money?

PCH is a big organization that sells customers a range of merchandise, products, and services. Besides, the house sells subscriptions to magazines and digital content that further add to their revenue and profit.

Some of the best-selling categories of the PCH include jewelry, housewares, and vacations, among others. In addition, the company also owns a few websites that complement the overall profitability of the house. It’s important to note that over the years, the business model of PCH has gone under dramatic transformation, and now the majority of its revenue comes from the sales of the merchandise to customers.

PCH adopts different methods to appraise the winners of their sweepstakes, with the amount of the prize money being the deciding factor on how the house contacts winners. If you hit the big jackpot, the prize patrol will contact you in person and live broadcast your reaction to winning the massive amount of money.

However, if the amount of the prize is less than $10,000, the information to the winners will be given through overnight delivery services such as FedEx and UPS, among others. PCH also use certified mail services to inform the winners, while in the case of online giveaways, the information is shared with the winners on their email ids. 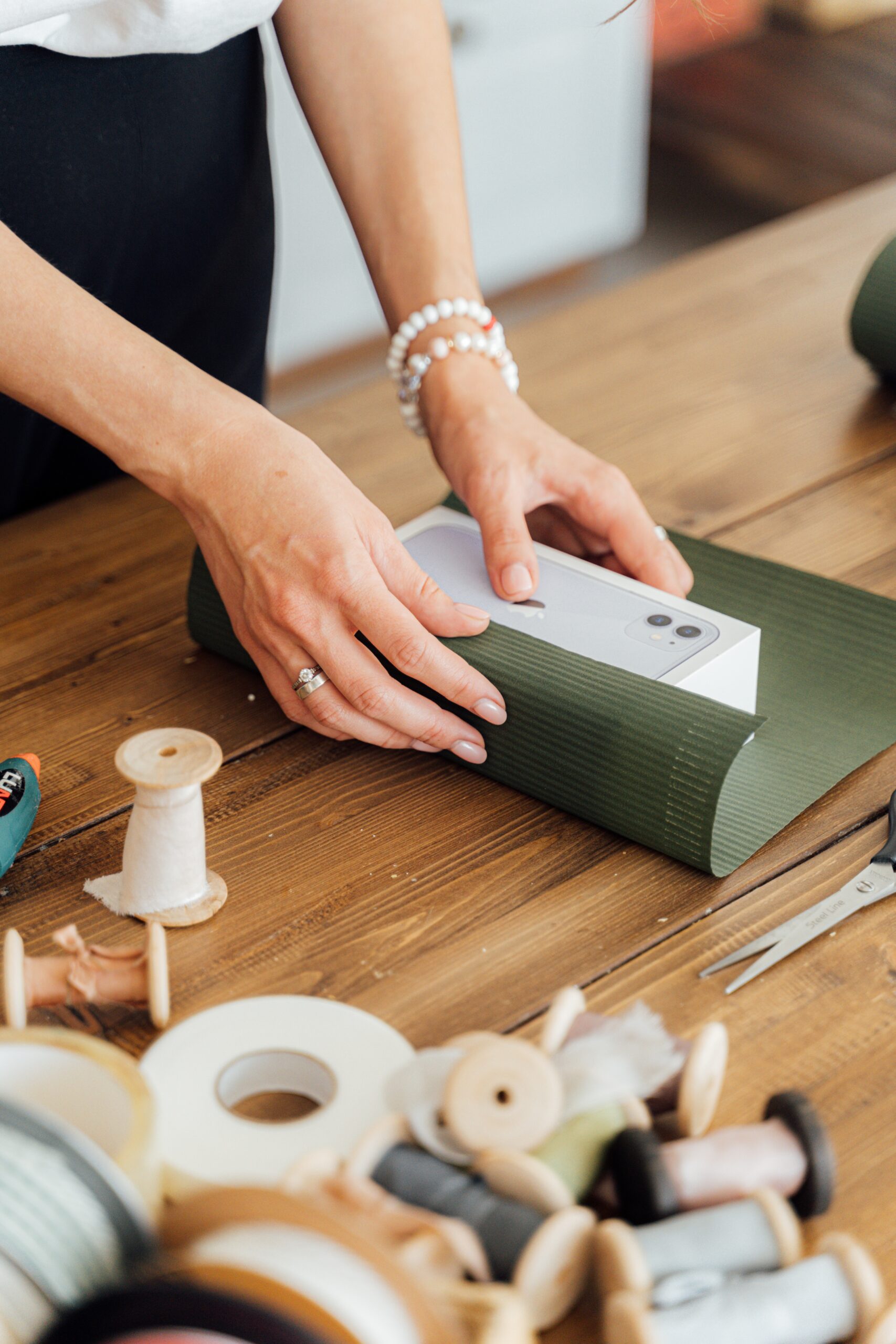 Q5. Does anyone win PCH?

Yes, and if you have any doubt regarding the authenticity of the prizes announced by the PCH, then hear it from Marybeth, a resident of Minneapolis who has won whopping prize money of $100,000 in her account. She initially struggled to believe that she had won this humongous prize money.

Q6. How long does it take to win PCH?

It is tough to predict how long it takes to win sweepstakes from PCH, especially considering the odds of winning are extremely low – only 1 in 6.2 billion. Although you need not buy anything from PCH to become eligible for winning the sweepstakes or other prizes, there is no way one can estimate the time required to become part of the list of winners that is regularly communicated and released by the PCH.

Q7. How to enter the publisher’s clearing house?

There are different avenues that one can use to enter the PCH. Following are the prominent ones used by people to make their entry into the PCH:

Q8. What happens if you win publishers clearing house and you’re not home?

PCH will utilize all its resources to locate the sweepstakes winner if the winner is not at home or on vacation. As a part of its policy, PCH never handover the bumper Sweepstakes to anyone except the winner. Further, the prize money is given in person, removing any possibility of fraud or cheating through impersonation.

The Prize Patrol has an impeccable history of handing over the rewards to the contest’s real winner and ensuring that the big prizes are distributed to natural persons in person rather than any other means. Overall, the distribution process is credible and leaves no doubt about the authenticity of the PCH.

In essence, PCH is a genuine organization that operates and offers people a chance to win sweepstakes and other rewards. The chances of winning are slim, though one can’t predict when the lady’s luck starts shining bright on them.