Just imagine getting your dream car as a giveaway? How would the feeling be? How would you feel knowing that you have donated to a good cause at the same point? Wouldn’t it be an extraordinary experience?

Dream Giveaway is a licensed charitable organization working towards a sponsored fundraising promotion since 2007. It has given millions of dollars as unrestricted funds towards philanthropic purposes. With this, people have been giving out charity and getting rewarded simultaneously. However, many people who haven’t tried this website or won any giveaway ask, “Is Dream Giveaway legitimate?” If this is something you find interesting, this post is undoubtedly for you.

What is Dream Giveaway’s concept? 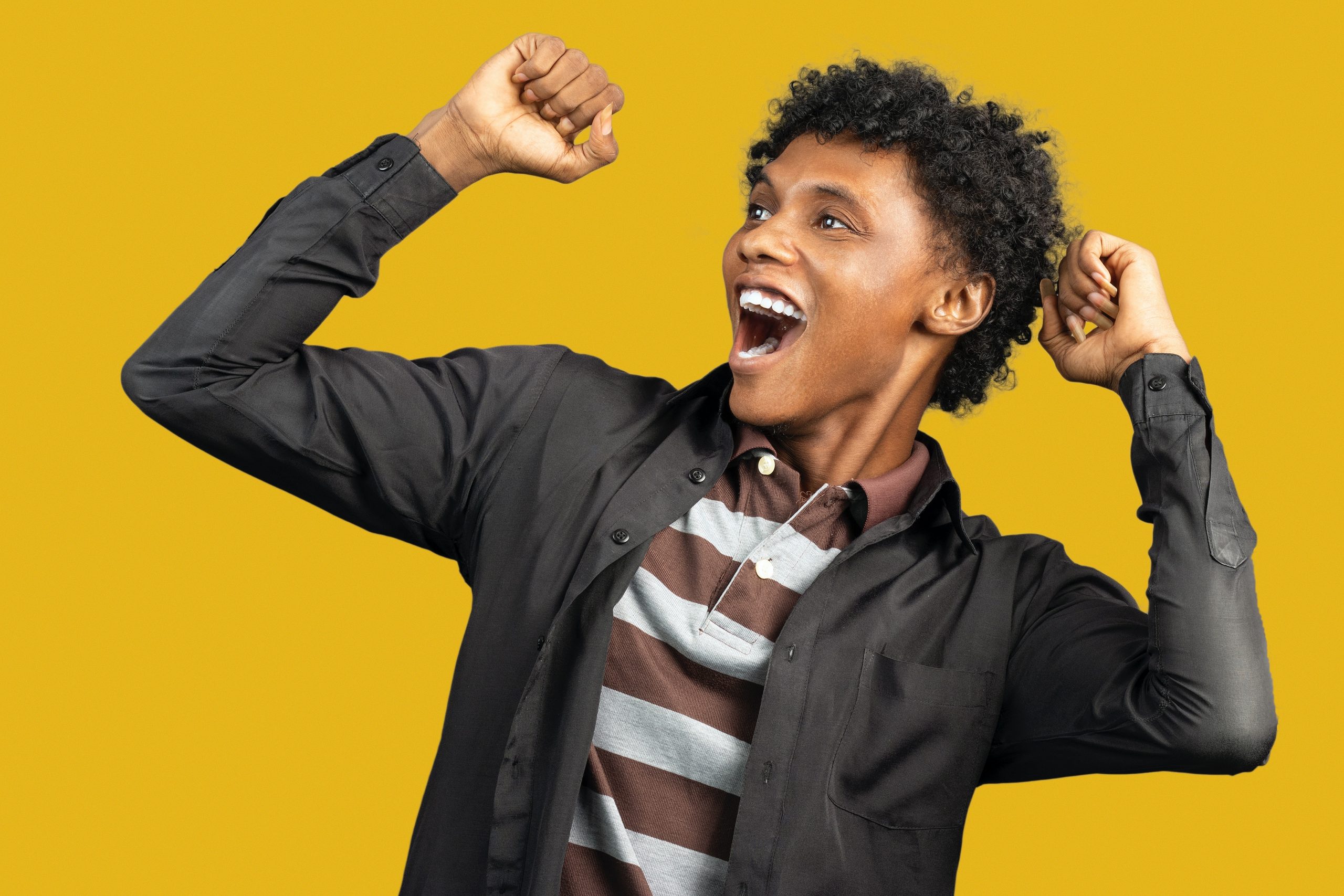 The uniqueness of Dream Giveaway is its concept- instead of lotteries, the website holds several draws and raffles that are ever-changing. Now, the amount people spend on this is donated for a better cause, contributing to the welfare and betterment of suffering children, patients undergoing cancer treatment, and other veterans in dire situations. If you buy a ticket, a portion of that amount goes towards a charitable purpose, and you could be lucky enough and win a car simultaneously. So get a chance to win exciting gifts by donating to a legit cause.

How much amount goes towards charity?

As per Dream Giveaway’s official site, 100% of participants’ donation goes to New Beginning Children’s Homes (NBCH). A substantial portion of the donations received are used for costs to produce the giveaways, including, but not limited to, purchase of the prizes, federal taxes paid on behalf of the winners, marketing and media costs, printing, licensing fees, credit card processing and other costs associated with the drawings. However, there is no other site available to cross-check the data. So it’s on whether we will go by the information available on the official site or let our doubt play its role.

The official page does mention the name of the winners and the rewards they received, along with the winning number. Every detail about the winners and pictures has been uploaded online since 2008. One can easily verify from this source for better clarity. Several other websites have reviewed Dream Giveaway and have mostly given positive reviews. Particip[ants too have mentioned their experience and checked it too.

After being in this business for over two decades, there are no reports about Dream Giveaway scamming people. Hesitation in terms of participation is because of the taxes payable on the total prize won rather than the company.

People should raise questions when organizations come up with promises of giving away extensive gifts. In this online world, when scams are happening at such a rampant rate with fake messages and photographs circulated everywhere, where digital fundraising websites are involved too, people will be cynical. They will try to verify every organization before engaging in any such charitable activities.

What to do to come out of such doubts?

If this company would focus further on increasing its transparency, then the repetitiveness of this question of whether it’s a scam or not could be averted. The terms and conditions must be mentioned on the official page of the website, and the participants should be given a clear picture of how much of the amount invested in buying the raffle is being used for charitable purposes. When tax is imposed on any gainful income, we must understand that it cannot be a scam. The company is investing such a lumpsum amount and bringing in new giveaways daily, so it is anything but not a fraud. Once these problems get addressed, such doubts will never be raised.

Thus, Dream Giveaway is indeed legit so go further and have fun.